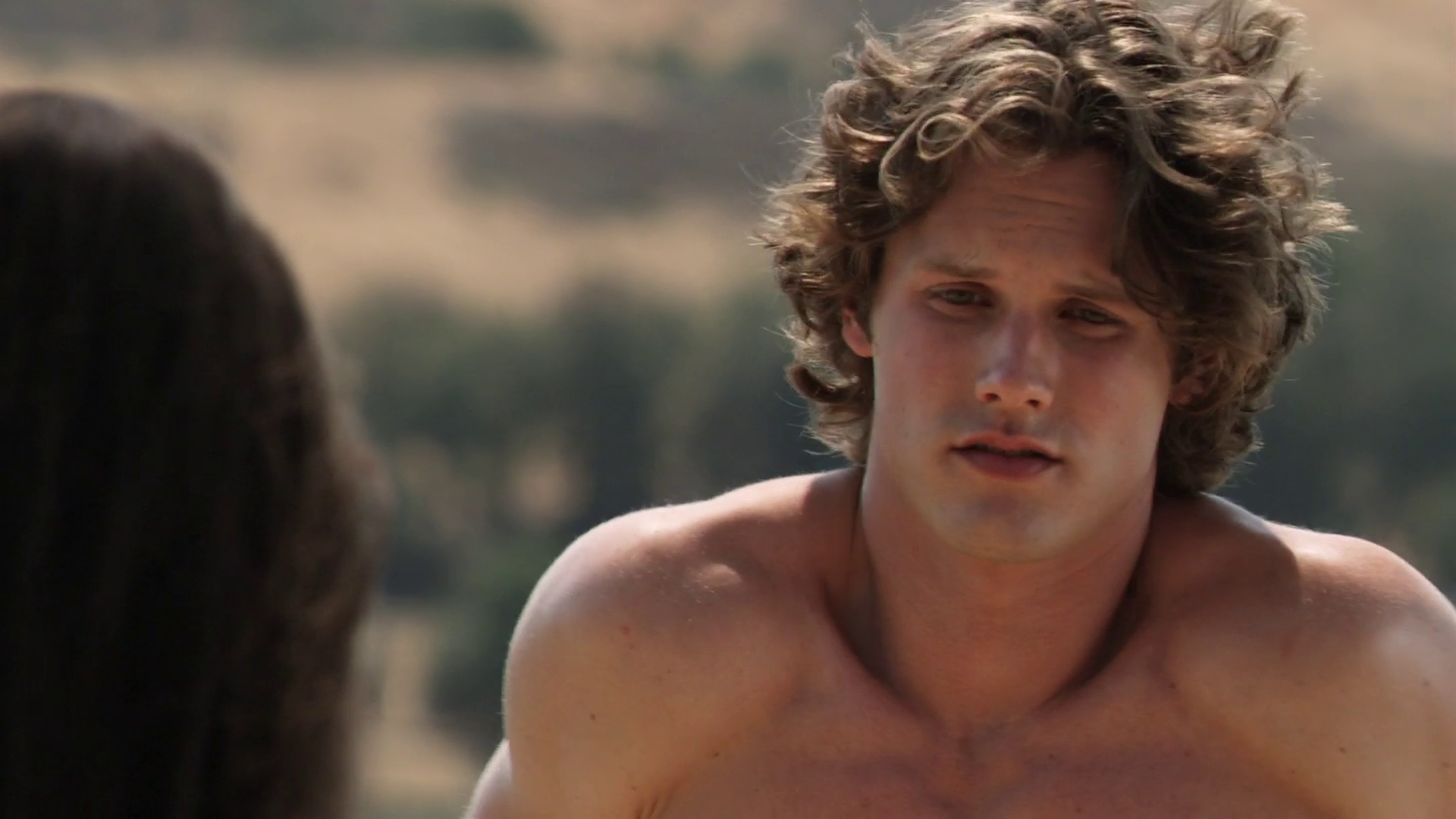 What Would Chad Do?

CHEAT. CHEAT. THAT IS ALL THAT MATTERS IN LIFE. 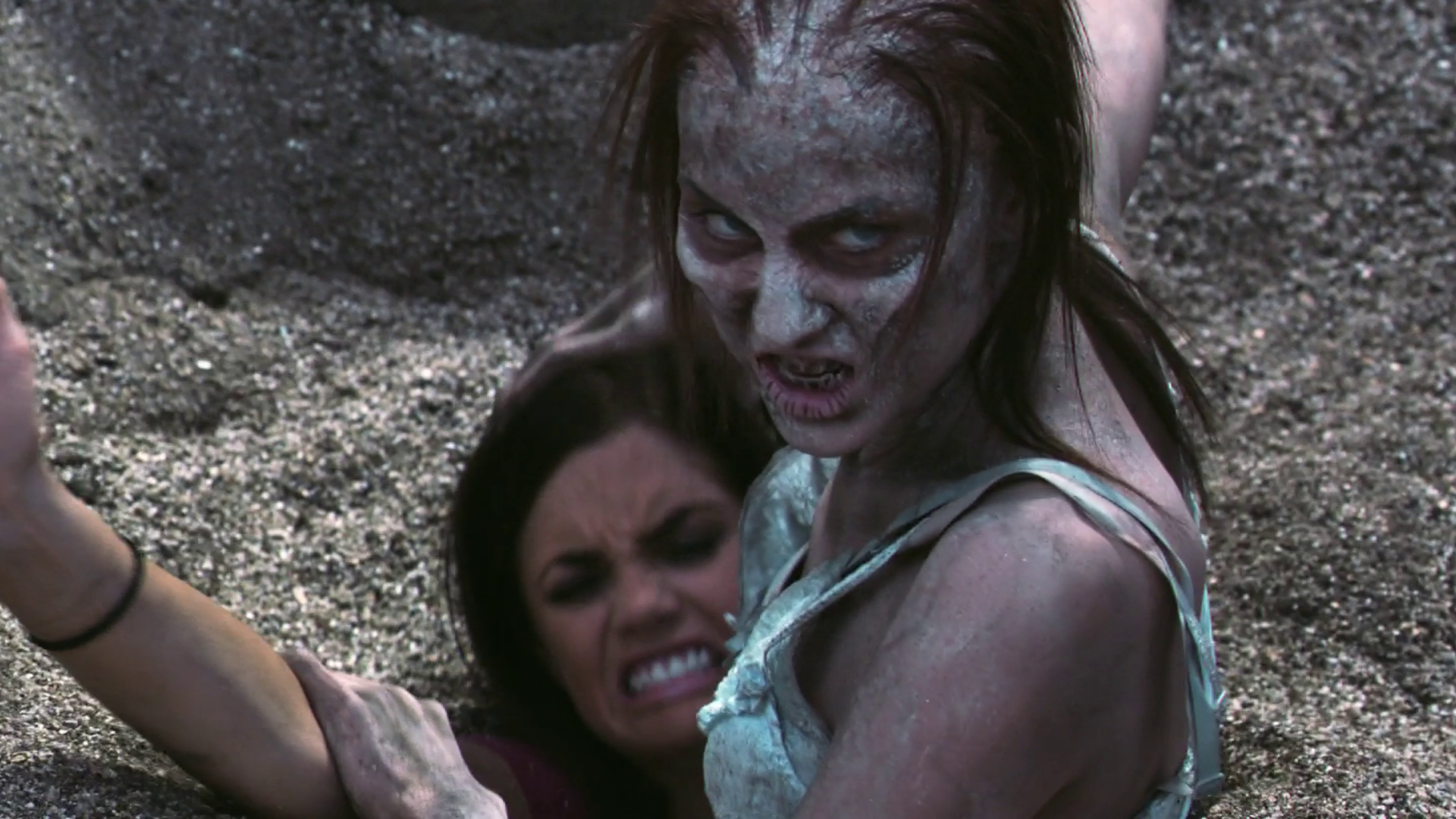 Did I have toast for breakfast, or did I cause a girl to go into a coma? 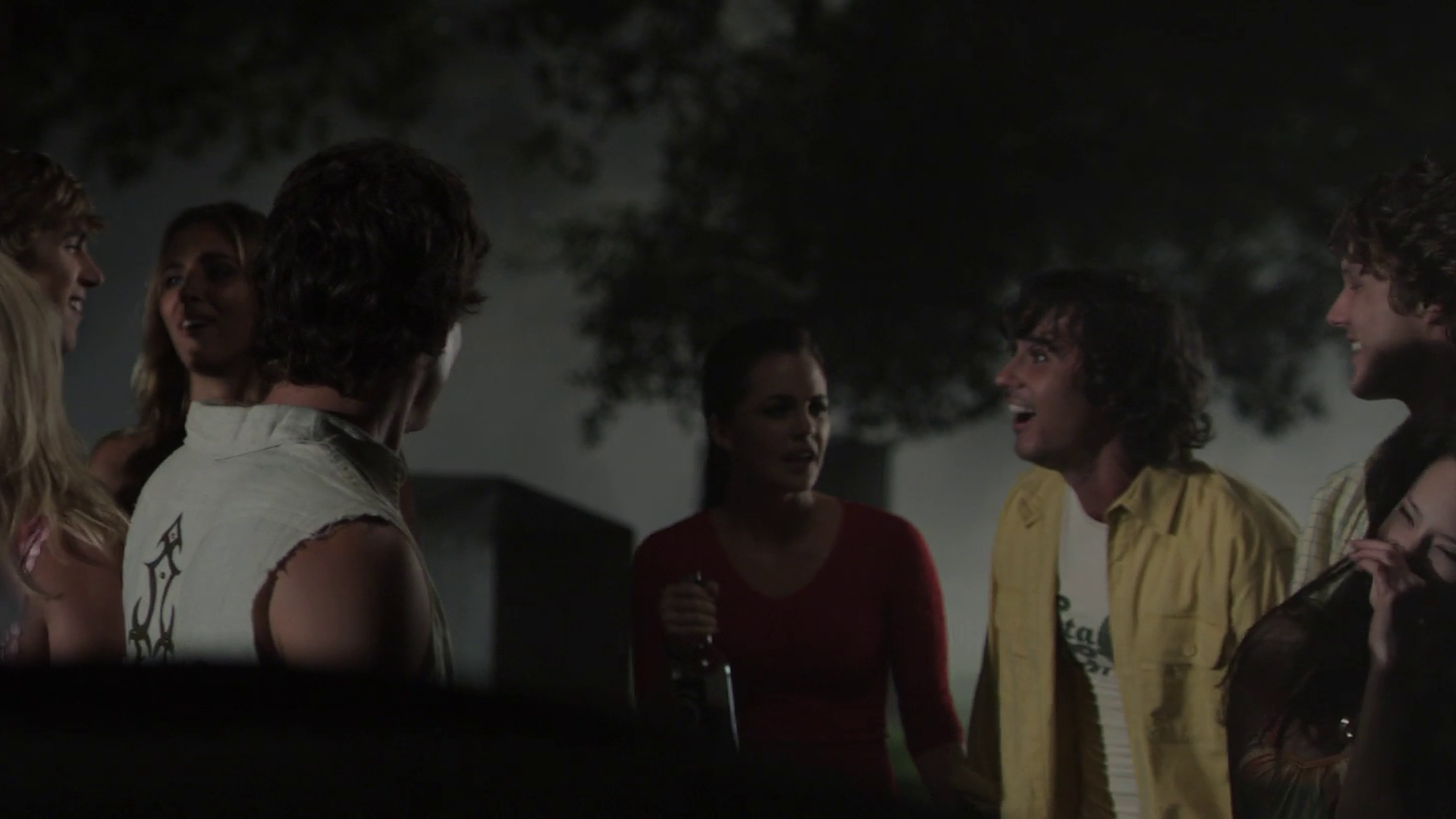 Went down to the cemetery lookin' for love, and ghosts

Forget Me Not is a film like no others. That's right. There is absolutely no other film like this one. Not even a little bit. Sure, there are other films yes. But is it really fair to say they're anything like this movie? I'm going to say no. This movie isn't like other movies. Except perhaps Red Hook. But that doesn't count. I'm pretty sure this movie came out first. I think. I didn't really look into it all that much. What, you think I do research when I make reviews? Ha. Don't make me laugh. Or I guess, don't make me laugh again. I have a heart condition, laughing takes away precious hours of my life. Each laugh is at least 5 hours of what time I have left in this world. And here I am, close to death, watching these movies so that you know if it was truely worth buying from the dollar store.

But yeah this movie is about collage students play a kids game until they die.

We should call up the director and have him make a Red Hook, Forget Me Not, crossover. Like hear me out. Picture this. Gavin from Red Hook isn't actually dead, but is in a coma like Angela, not to be confused with AnGELa. And Gavin is killing off Jenny's friends and whatever. So Jenny finds Sandy and is all like "We need you to leave retirement for one last job." and Sandy would be like "I'm too old for this shit." and Jenny would be like "It's Gavin, he's a ghost." and Sandy would turn around to face Jenny and would be like "Son of a bitch. I'm in."
Wouldn't that be sick? Like my incurable illness. I just laughed typing that. :'(

I don't like sand. It's coarse and rough and irritating and it gets everywhere.

Angela has her whole life ahead of her. Or at lease she would, if it wasn't for Sandy and her trashy friends. Now, Angela is forced to live life as a ghost while in a coma. Don't ask me how it works, because I have no idea. I don't make the rules, I don't understand the rules, I just adhere to them.

Eli is the younger brother of Sandy. Unlike Sandy, Eli dreams big. He plans to be a pirate. That's right. This is actually stated in the movie so I'm going with it. Which kind of pirate, you may wonder? One who downloads movies illegally, or one who looks for booty? That's for you to decide, I suppose.

Jake Jacob Jackson is an only child. At least, he is once Alexis dies. Spoiler. Jake is a jock, probably. Or at least he can be found in the men's changing room. 9 times out of 10 that you're looking for Jake, he'll be in the changing room. I do wonder sometimes what he could being doing in there. He sure does spend a lot of time there. Sometimes Sandy will invite Jake to her place, but he can't, because he is already committed to the changing room.

Hannah enjoys long walks on the beach, singing along to Abba songs, and being the side action to her friend's relationship.

Despite what you might think, Alexis is actually a 42 year old Russian Spy. She has taken on the role of a high school student to infiltrate and destroy the American education system. Her true name is Alexoff Balakin and she has been trained to kill.

Chad is a gentleman and a scholar. His life is dedicated to his girlfriend Layla, of whom he cares deeply for. Chad will be going to school for industrial engineering. He hopes to someday make an invention that will become more famous them himself.

Wood working and pot is the name, and TJ is the game.

Yo Yo Yo, my cool cats, and dumb dogs... or whatever. Red Hook, that's right, forgot about that didn't'ya?
Go to redhookmovie.com